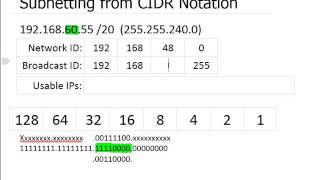 By far this is the part of networking that scares students. However, it is not that scary. You just need to understand binary math. Oops I guess that is the scary part. Well not any more. Here are some tips and trick to make it easy. A great book on the topic is "IP Subnetting made Easy!: A very simple and very clear guide to understanding IP subnetting that won’t leave you pulling your hair out." by John Kowalski. It is only $2.99 for Amazon kindle format. Cheatsheet #

Here are a few articles on the Android Nougat OS encryption including a comparison of encryption options on the iPhone. It is not enough to say or know that your phone has encryption, the real question is how is the encryption technology deployed in each circumstance. When it comes to security, there are always tradeoffs between security and functionality or performance. If you are selling phones, you want to sell something that performs well and is secure. Windows IP Pro

I just heard the on the news about San Francisco Muni was impacted by a Ransomware attack. I first heard of it on TV news. They did not understand while the ransom amount was $73,000.00. I then did an internet search on the story and found out the ransom amount was for 100 Bitcoin coins which is close to the $73,000.00 amount per USAtoday.com They are reporting the issue was cause by an employee clicking on a link from an email which caused the Ransomware to get downloaded. T 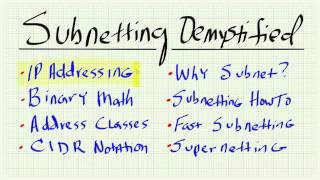 Many times, in my various careers I have been in situations with individuals where I did not know how to respond in a constructive way. Generally, it is because they, whomever they are, is acting crazy or saying crazy shit. Not crazy like mentally ill, rather crazy as in being irrational. How did I deal with them? Well, when it was a superior I had to deal with it or quit. When it was a client, I typically had to deal with it or get new clients. What if it was a coworke

EndFragment"Even the biggest companies can have flaws that are so simply dumb that it just might be the one move to bring the company to bankruptcy. Barracuda is a company that specializes in network security and network management. They also build servers and network switches that help big companies manage their network. This company has released their products with an admin account that is used for setup, however the admin account never leaves nor can you change the passwor

Regular maintenance is a must for Active Directory. Over time “barnacles” buildup and ghosts are left in the NTDS database. Sometimes these ghosts come back to haunt you by creating errors. I had an old lost DC still referenced in Active Directory that was causing problems. This help me fix my errors. Regular AD Maintenance & Checks https://girl-germs.com/?p=564 #ActiveDirectory #AD #MSFT #Microsoft #CNT #CNT57 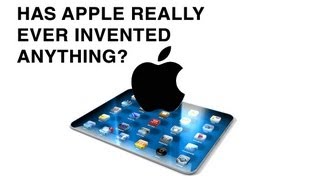 Has Apple actually invented anything?

YouTube video discussing "Has Apple actually invented anything? Or have they simply taken good ideas and made them great" What do you think? (Comment Below) #Apple #Technology #Opinion 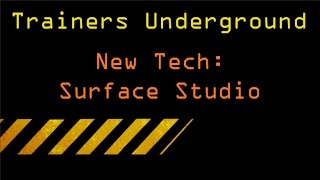 What you need to know about ransomware

What is a Distributed Denial of Service (DDoS) Attack